For years I have been detecting in all my students that one of the great problems they had to advance with their instrument was the lack of a good technical base.

It happened to me too. The shortage of manuals on this subject always made me feel stagnant and what I was looking for and found on the internet was either totally disorganized or they were not at my level.

Now, I can be free playing, composing and I want you to feel the same as me. Touch and feel that nothing can stop you.

Do you want to know a little more about me?

Over the years i have been lucky to be able to learn from the best … and that at the time of understanding the spanish guitar and flamenco has been fundamental to feel free when i play.

How to understand the “Jerez´s Soniquete”… how to face the stage and artists with people you have never played with. His way of composing and understanding the instrument is absolutely magical and wonderful. 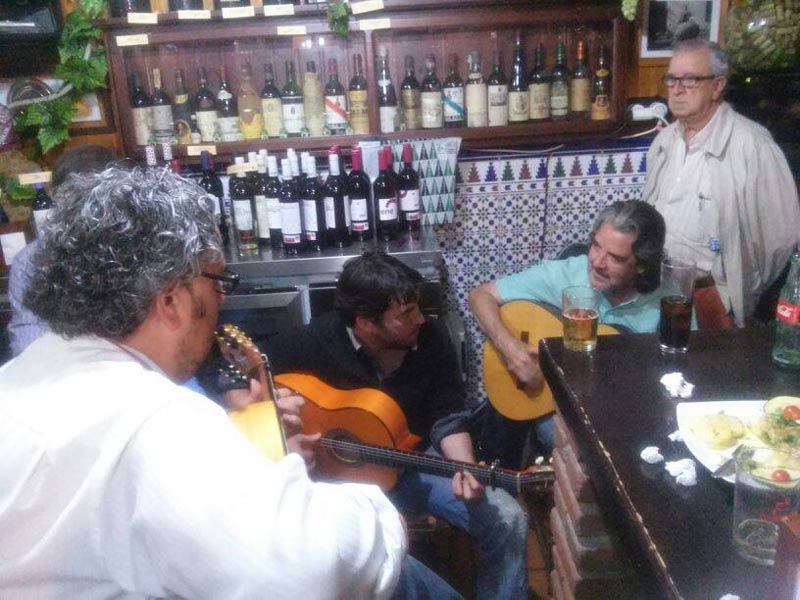 An unrepeatable summer … as if I had been learning with the Beatles … that’s how I felt when the master welcomed me into his house and taught me the art of playing the guitar, beyond technique … 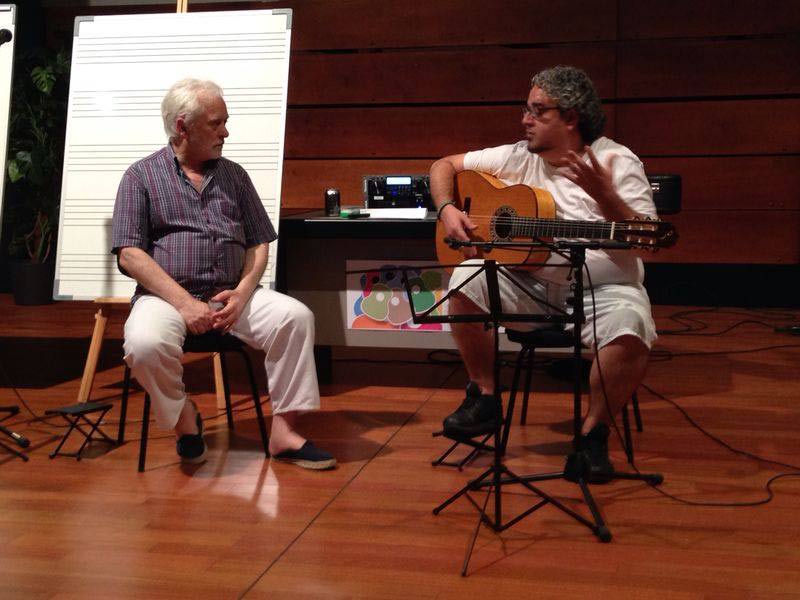 To be able to receive the Master’s advice, to instill respect in me for flamenco and for the public. Always showing “the truth.” They are lessons that I will never forget in that wonderful summer in Córdoba. 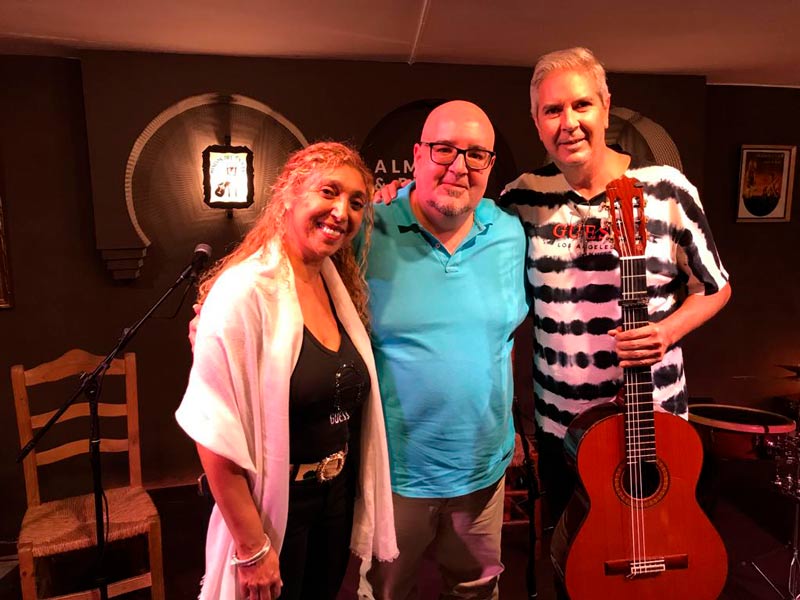 How to feel the accompaniment... Miguel Ángel Cortés and Esperanza Fernandez

With me
You will not be one more

Let me tell you why I can help you.

I started playing when I was 12 years old (I’m 44) and I quickly realized that the guitar was going to be the great companion of my life.

The mother of all science and the guitar… too. Helping my students is one of my great passions.

Learning to play the guitar is knowing that your life should be centered and focused on the instrument. This is not the 100m, it is a Marathon.

THIS IS WHAT I’VE ACHIEVED

In the last 16 years I have helped more than 100 students from around the world fulfill their dream of playing the guitar. I have also produced and directed musically flamenco shows such as “La Cantata del Pernales”, “A Belén Pastores: Zambomba Navideña”, “Sonia León & Wadi Flamenco “, “Calle Barco”, “Tablao”… among others, performing on stages in Seville, Huelva, Cádiz, Segovia, Bilbao, Soria, Lisbon…

Pedro is a person committed to art and Flamenco. He loves what he does and it shows when you work with him. He dominates the technique and know the clubs, resulting in excellent results and innovative proposals.

Pedro Vázquez is a man of culture, tenacious, disciplined and passionate about studying. During the time that we collaborated together on the show “Cantata del Pernales”, he was a supportive and creative partner. He knows how to always be in the most difficult moments, paddling in favor of the ideas that have led us to embark on the winding paths of art.

Flamenco has found in the guitarist Pedro Vázquez, a benchmark of capacity, sensitivity and good interpretative skills. As a composer and pedagogue, he always takes risks and investigates on the frontier of novelty, but based on the purest classicism.

Humanly, he is one of the people who, due to his generosity and simplicity, will always be among friends who are not forgotten.

Pedro perfectly combines professionalism, enthusiasm and perseverance. Also with the gift of knowing how to transmit it and leave a mark on those who cross his path. All sweetened with a reassuring patience that allows him to bring out the best in you. Fortunate to have been able to enjoy and learn from his good work.

That’s how I am

And for this i can help you

The guitar is always the first thing to enter my car

Holidays, travels, weekends, if there is anything essential to travel, it’s my guitar.

In the last 10 years I have produced 5 shows and there are still two that are still touring.

I believe that success does not come casually

But for knowing how to work and fight to achieve it. Sometimes the path is easier and sometimes less easier, but the secret is to act and keep learning and move forward 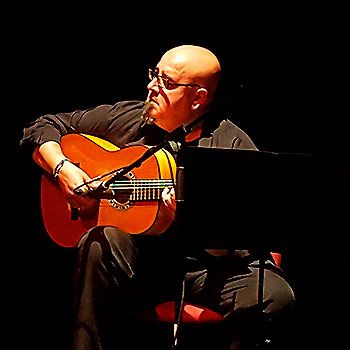 As a child I dreamed of getting on stage and playing

And it has not been an easy road at all, but now I am lucky enough to be able to play on many stages and that people respect my work and my way of feeling flamenco, both the public and my colleagues.

For my first production ...

In addition to the guitar, I am a series drinker.

After hours and hours of study, one of the things I need is to disconnect and I get it by watching series and the odd movie

I’m not superstitious, but one day I got the wrong socks for a performance and picked one of each color. The performance went amazing… Since then, I always go on stage with mismatched socks … just in case … lol. 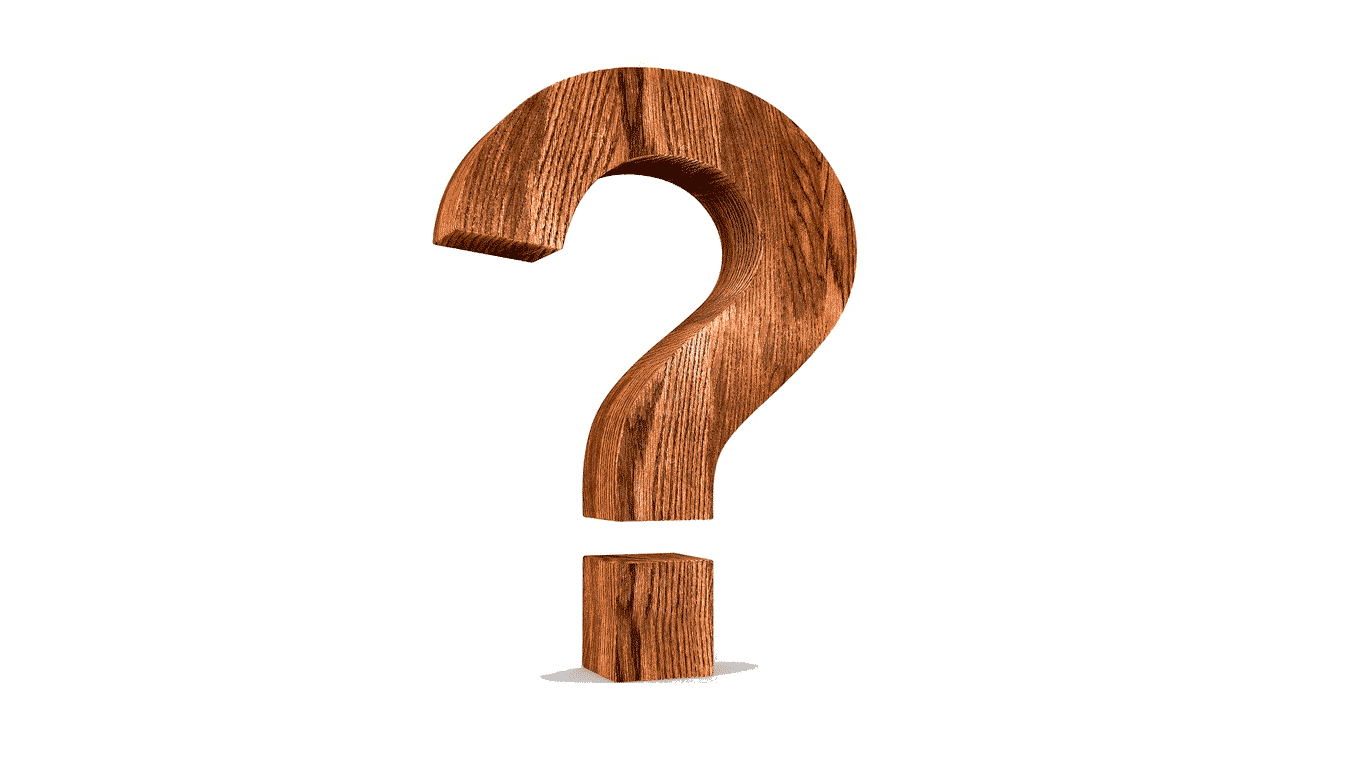 If you still have any questions, you can leave your question and I will answer you as soon as possible.

You can also see our Frequently Asked Questions … or leave me a message on WhatsApp.

Do you still have any questions? I’ll answer you here below…

Of course! Once you choose the plan you want, you will have 7 days to evaluate it and see if it suits your needs. If this is not the case, you can unsubscribe

Of course! ALL THE CONTENT IS AT YOUR DISPOSAL FROM THE FIRST DAY. So that you understand … it’s like Netflix … you enter and you can see all the complete courses from day one.

Every week there is a new lesson available for the student. In addition, the courses will increase slowly. You also have the option of making your own suggestions in case you want to play a certain song or learn a falseta that you like.

Do you offer personalized online classes?

Yes!!! They are available in 1 to 1 CLASSES. Given that I have a large number of students, it may be that when entering CLASSES 1to1, there will be no availability of places, but you can make a free reservation and I will contact you as soon as there are free places. These classes are recorded so that you can watch them as many times as you need.

Can I Cancel my Subscription at any time?

Effectively. If at any time you do not want to continue with the subscription, you can unsubscribe without any question or impediment. Freedom to play and to continue on AprendeGuitarra.es

What is the minimum or maximum age to learn?

Learning to play an instrument like the guitar does not have an age limit. I teach 5-year-old students and 70-year-old students. Their preferences, their desire to learn are exactly the same. There are no limits if your dream is to play the Guitar.

What if I am not able to do an exercise?

I can help you!!! If you get stuck in a lesson and need help, you can ask me personally in the weekly LIVE classes. I will solve your doubts and I will recommend the exercises that can help you.

What do I need to get started?

Well, if you feel like playing … you already have gone a long way. Grab your guitar and we’ll start whenever you want.  Your firsts 7 days are FREE.